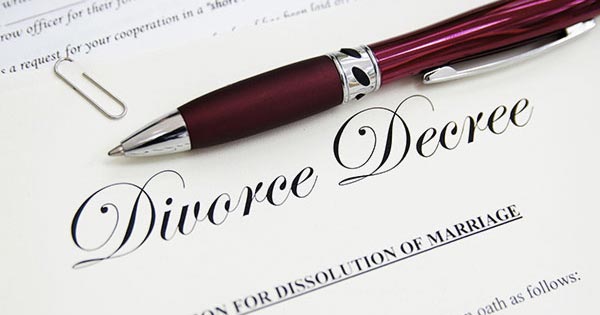 Divorce remains a controversial issue in several countries in Asia that couples having shaky marriages choose not to cohabit as husband and wife without filing for a divorce at the court of law. This mindset is influenced by a multitude of factors such as religion and personal beliefs. Thailand is among the list of Asian countries with a working divorce system while some do have an annulment.

To differentiate an annulment from a divorce: the former, upon being granted by a competent court, means the marriage is null and void from the very beginning. Further, an annulment is treated as if the marriage never even existed. On the contrary, marriage is recognized only that its validity or legality has been ended through a divorce.

In Thailand, two types of divorce are in place: the very costly, emotionally and financially draining Contested Divorce and the less demanding Uncontested Divorce.

Even if the contested divorce proceeding is already in motion, the contesting parties may still opt to have their differences settled amicably through an uncontested divorce.
Especially for foreign nationals, it is also worthy to note that filing for a contested divorce in the courts does not demand the physical presence of the aggrieved party as his or her lawyer may do so for him or her. Nonetheless, the aggrieved party is required to appear before the court on one of the trials in order for him or her to deliver his testimony on how a ground for divorce has been violated by the erring party.

If in case the erring party does not appear before the court, he or she would be declared on default.

The medium of language in the legal system of the country is Thai. Therefore, the foreign national must have the copy of divorce decree translated into English and legalized at Thailand’s Ministry of Foreign Affairs and then at his or her country’s embassy as there may be a possibility that such divorce decree needs to be registered accordingly.

Thai nationals also need to register their divorce decree at their local register.

Both Thais and foreign nationals are advised to seek legal consultation with regards to ending their marriage through a divorce. This is to ensure that all legal considerations are taken into context and that their respective interests are protected.

Though all lawyers, in general, can handle divorce cases, it always beneficial if a party seeks a divorce lawyer as the latter is more adept to issues and legal maneuvers innate in divorces.

Teams of Intelligent Professional Attorneys of Phuket are always prepared to make you triumph. We always try our best to make our clients happy.